With only a 12-minute walk from Old Ullevi and a 13-minute walk to Ullevi, you are close to both arenas when staying at the Onyx Hotel.
Two different Ullevi, what do we mean then? Well, now we sort out the question mark and Old and New, New Old and Old new ...

Old Ullevi is also called New Old Ullevi by Gothenburgers. Old Ullevi was inaugurated in 1916 but had to be demolished in 2007. Only two years later, the new arena was in the same place and got the same name as the previous one, namely Old Ullevi (or Gamla Ullevi). Although it is the newest ...

Also called New Ullevi, or Old New Ullevi. But it's actually just named Ullevi. And it is the oldest. It was inaugurated in 1958 and today has an audience capacity of 70,000 people at concerts and 40,000 at sporting events.

Read more about what is happening at the two arenas here 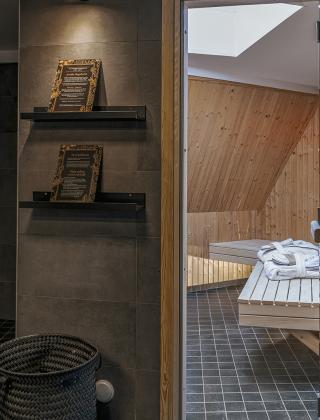 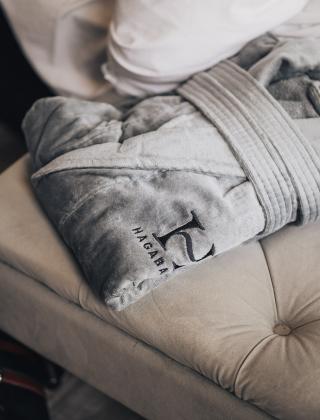 Book a room today – get a free bathrobe 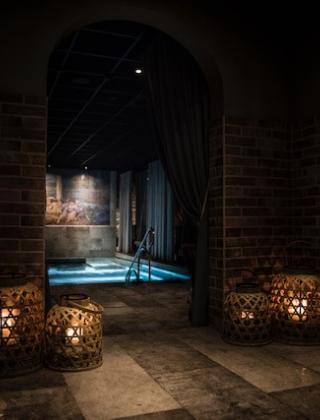 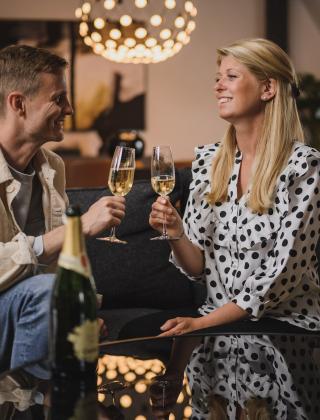